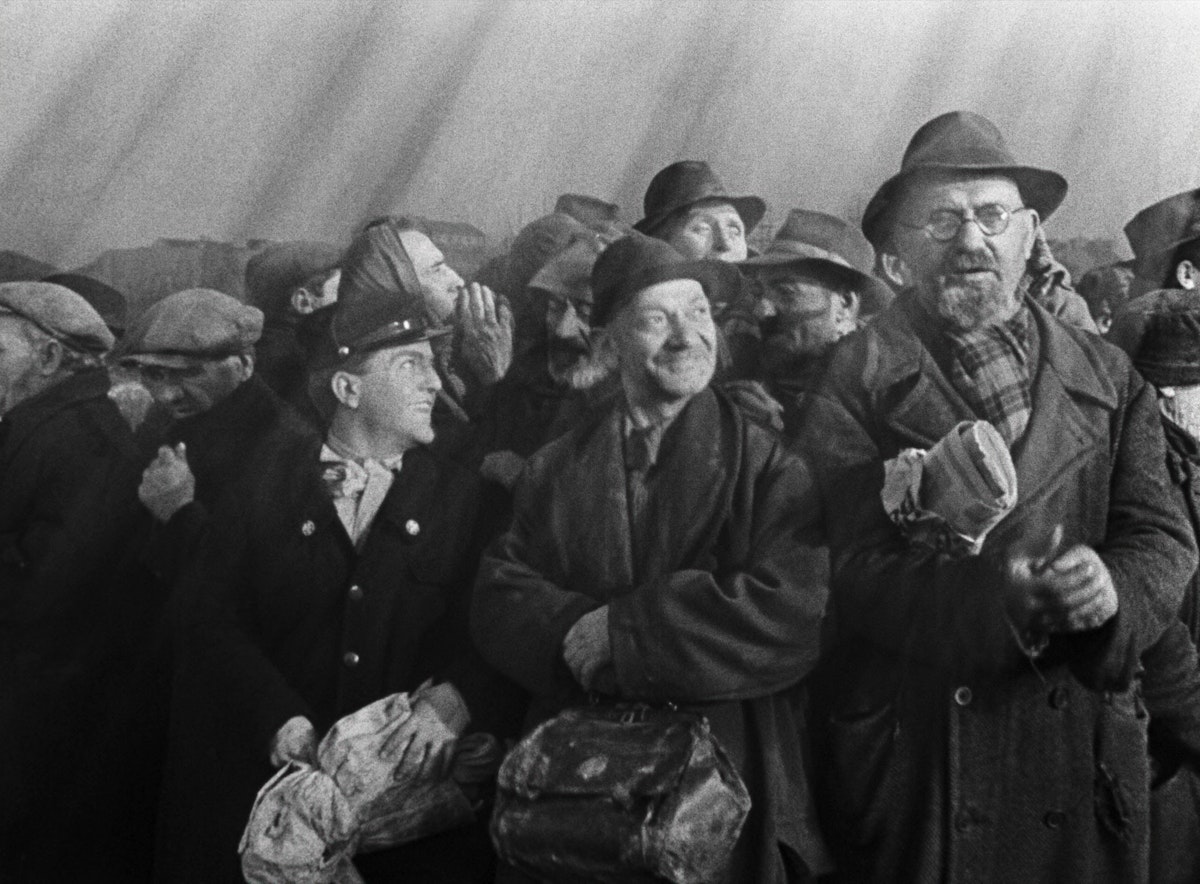 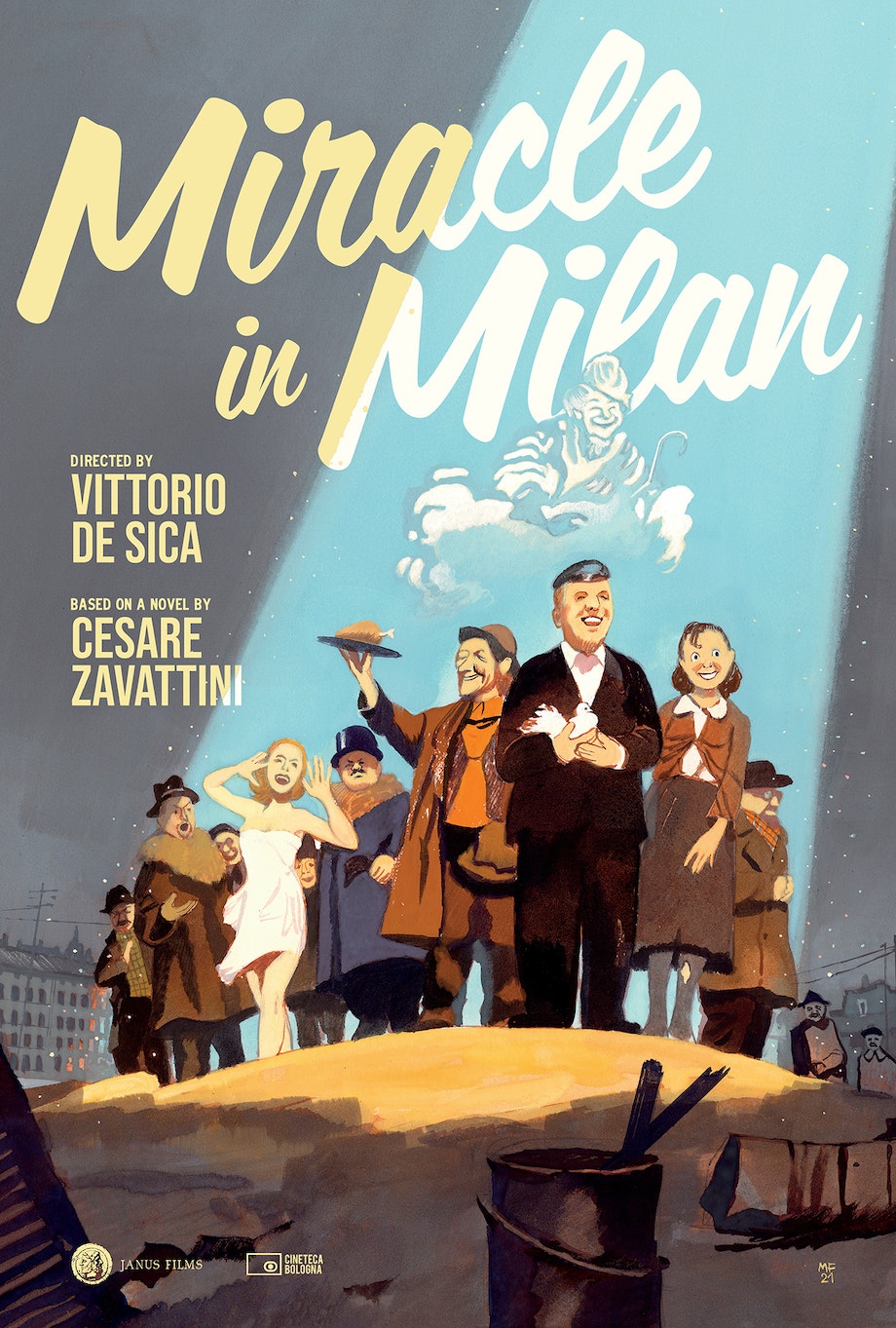 Once upon a time in postwar Italy . . . Vittorio De Sica’s follow-up to his international triumph Bicycle Thieves is an enchanting neorealist fairy tale in which he combined his celebrated slice-of-life poetry with flights of graceful comedy and storybook fantasy. On the outskirts of Milan, a band of vagabonds work together to form a shantytown. When it is discovered that the land they occupy contains oil, however, it’s up to the cherubic orphan Totò (Francesco Golisano)—with some divine help—to save their community from greedy developers. Tipping their hats to the imaginative whimsy of Charles Chaplin and René Clair, De Sica and screenwriter Cesare Zavattini (adapting his own novel) craft a big-hearted ode to the nobility of everyday people.

Closest to you Fairfield